Sounds from the Stoneage is a (live) performance of the eponymous RPG, a blend of poetry and sound experiments, which unites in a phantasma of violence, occultism and madness. A multiplayer gaming for all and none. 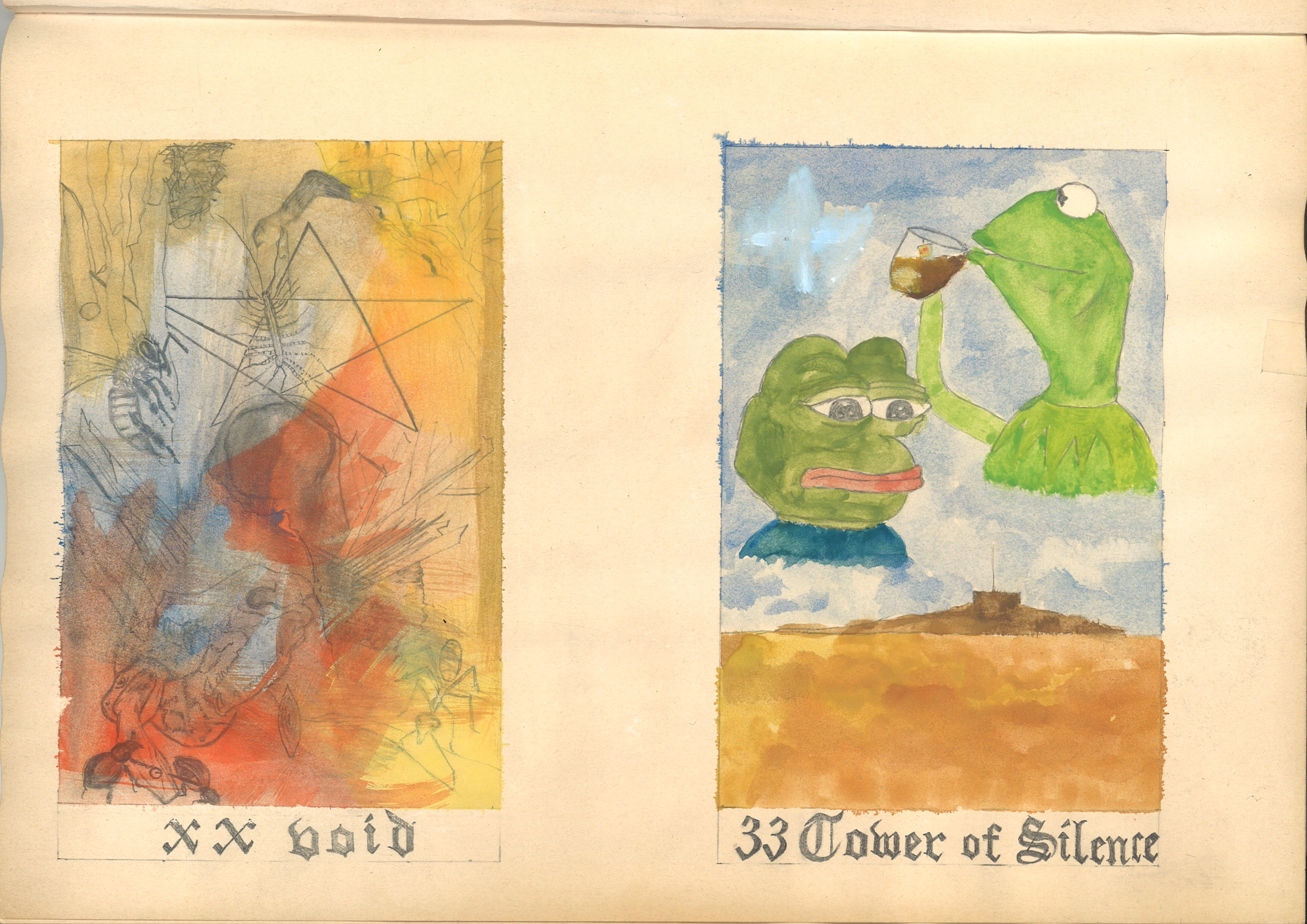 Sounds of the Stoneage is a legacy deck-building RPG, which generates autonomous references to space and time and moves by continous change of creation and destruction. With alternate forms of expression like sound, movement and poetry, which act as much as possible independet of technology and beyond control mechanisms, it allows a trip back to the future. To be precise to prehistory, where a change of perspective shows new directions to get to the basics of true life and to lead culture out of its infinite loop. Occult rituals are performed to awaken cosmic powers and release waves which enable new and unexpected composites of realities. SotSA is multiplayer gaming for all and none, with emphasis on organization.

Carin Jaeger is an independent researcher and author, who deals with subjects like time, dynamics and perception of realities and experiments with a wide range of disciplines and media. She produces speculative fiction, which outputs in the form of games, performance and diverse DIY objects. Her favourite material is sound because it affects bodies as wholes and often unnoticed. In 2019 she has published the RPG The VteX Files on github and presented it at Noiselab, Berlin and the London Science Fiction Research Community. https://desire-direct.com 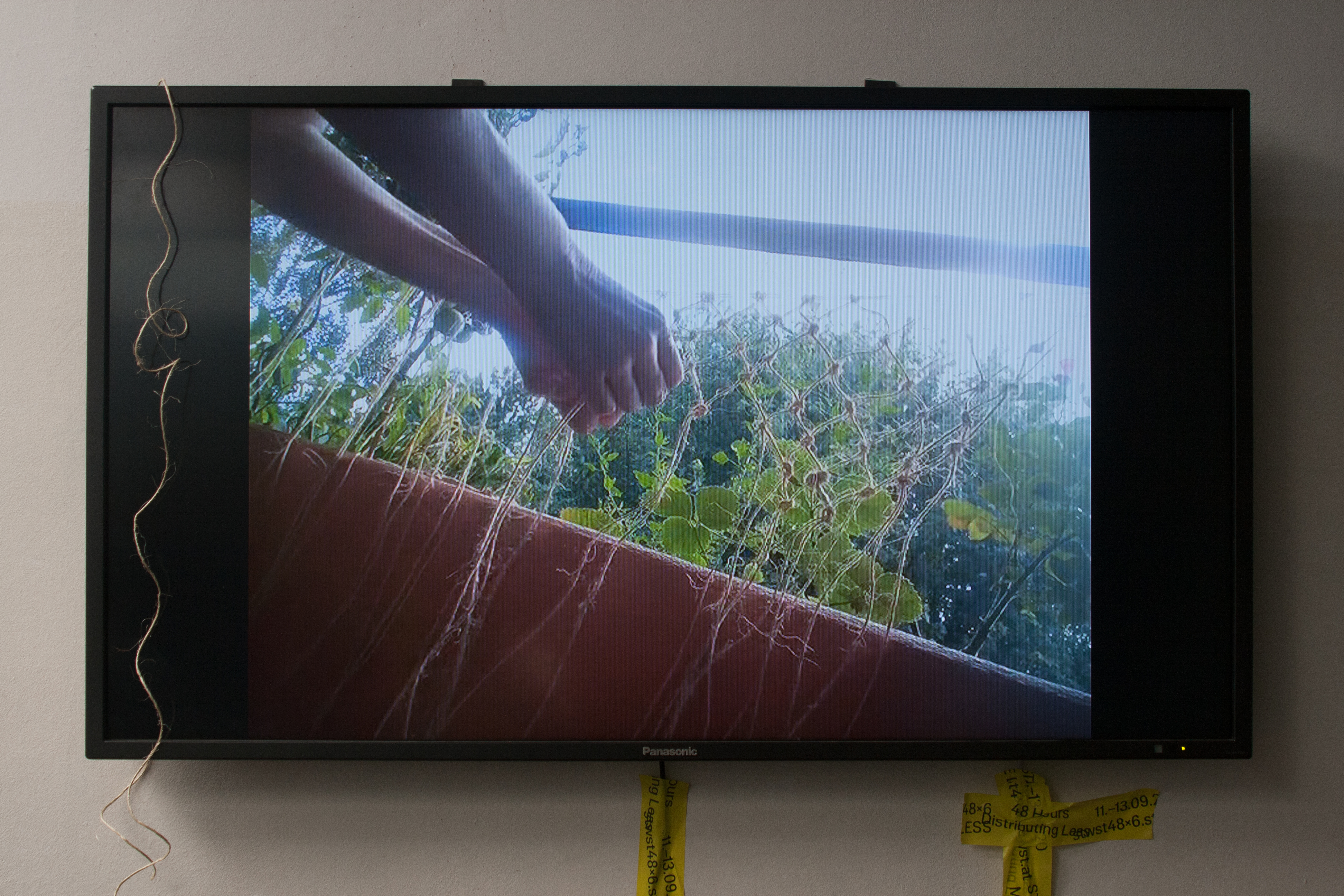