Text and context as an abstract high potency project. LITTLE IS JUSTIFIED WITH MUCH. 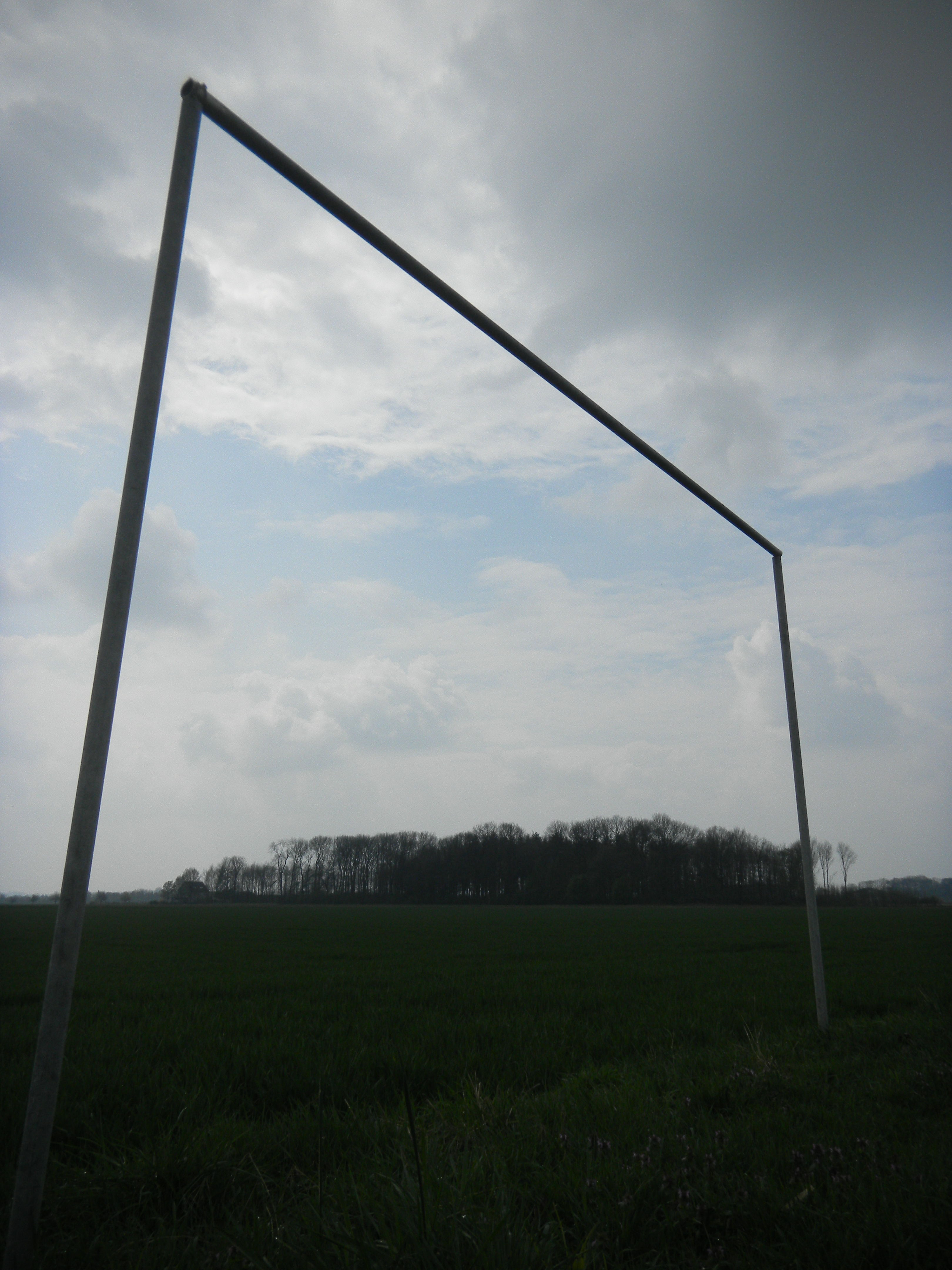 My brain freezes at minus 273 degrees is text and context as a high potency project. It talks about the body and continues with thinking about the contradictions at the boundaries of science. “My Brain” deals with physical mechanisms that start in a reduced way, are difficult and become effective at unexplained contact to a consciousness: Text and reflection are accompanied by LESS physical activity: What is breathing and imagination? What does the economy of movement mean? What is reduction? LITTLE IS JUSTIFIED WITH MUCH.

Extended context 1: This is continued by reduction on the physical level of metabolism. It is about fasting and autophagy: In phases without food, this autonomous, self-acting mechanism, which has been genetically stored in the cells for hundreds of thousands of years, is used by “self-eating” other cellular processes, such as stimulating self-healing processes.

Extended context 2: Moreover, the body paradox of the less available is reflected far below zero in a quantum theory of consciousness, in which, according to a controversial theory, quantum effects occur in the microtubules of the brain and generate consciousness - although quantum effects, for example in quantum computers, are said to be possible only around minus 273 degrees according to current research.

All these approaches leave usual artistic practices in the direction of their complete dissolution. They are symbolically and quasi-homeopathically diluted and shaken to the point of nothingness as artistic high-potency projects. At dizzying borders, however, they insist on a classical function of art by allowing the unspeakable, the indirect, the irrational, the hidden and the actually “other” to take effect. The body as a media high potency project at your own risk: My brain freezes at minus 273 degrees.

My brain freezes at minus 273 degrees is part of Quasikunst.

Tanja Brandmayr (AT) born 1969, freelance artist and cultural worker, works in various contexts between text, staging and art. In recent years she has focused on text-performative and extended formats. Art and context research Quasikunst. Involved on several levels in the STWST. Also author and editor for the art and culture magazines: Die Referentin, Versorgerin. Lives in Linz, Austria. http://quasikunst.stwst.at 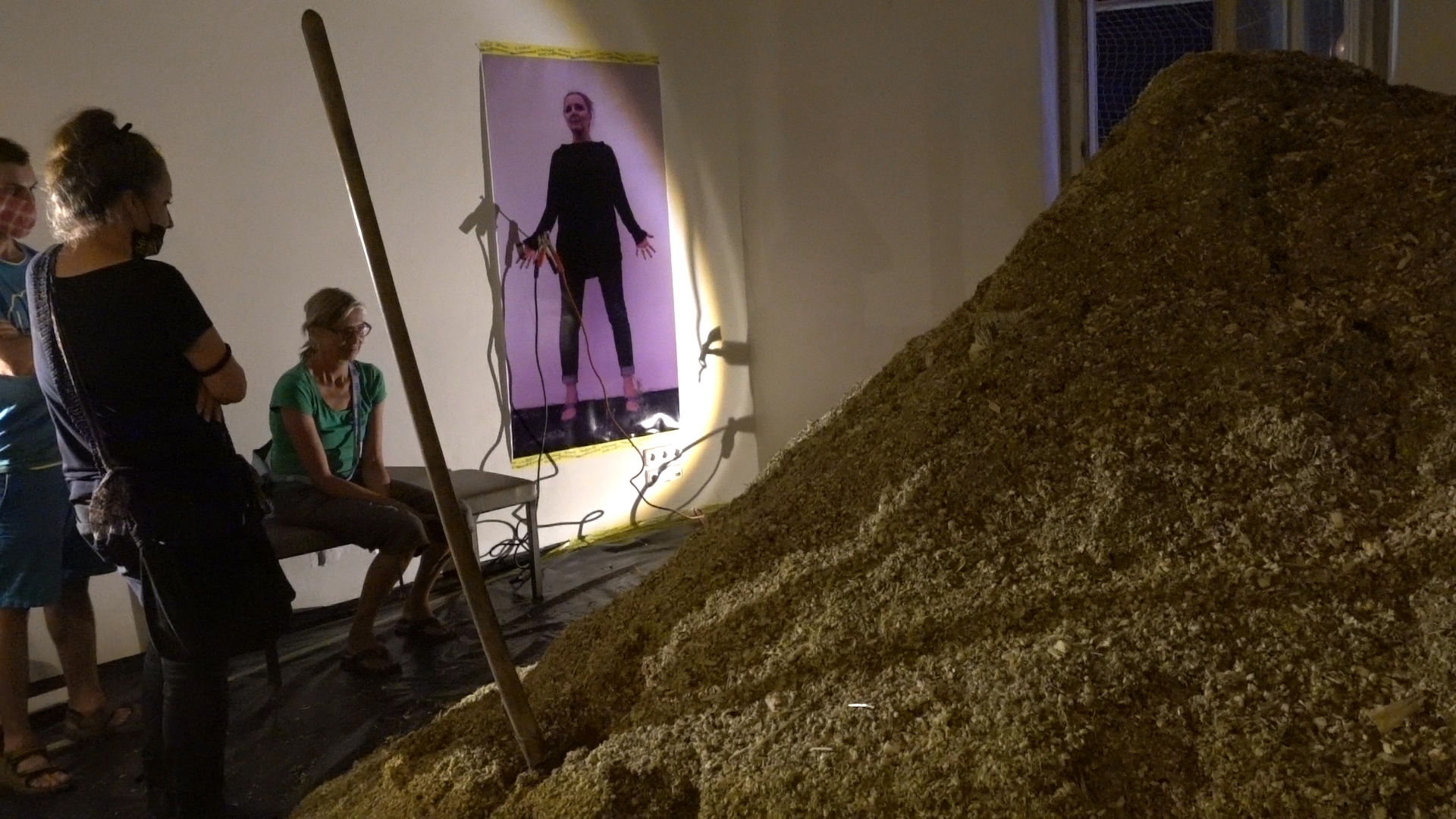 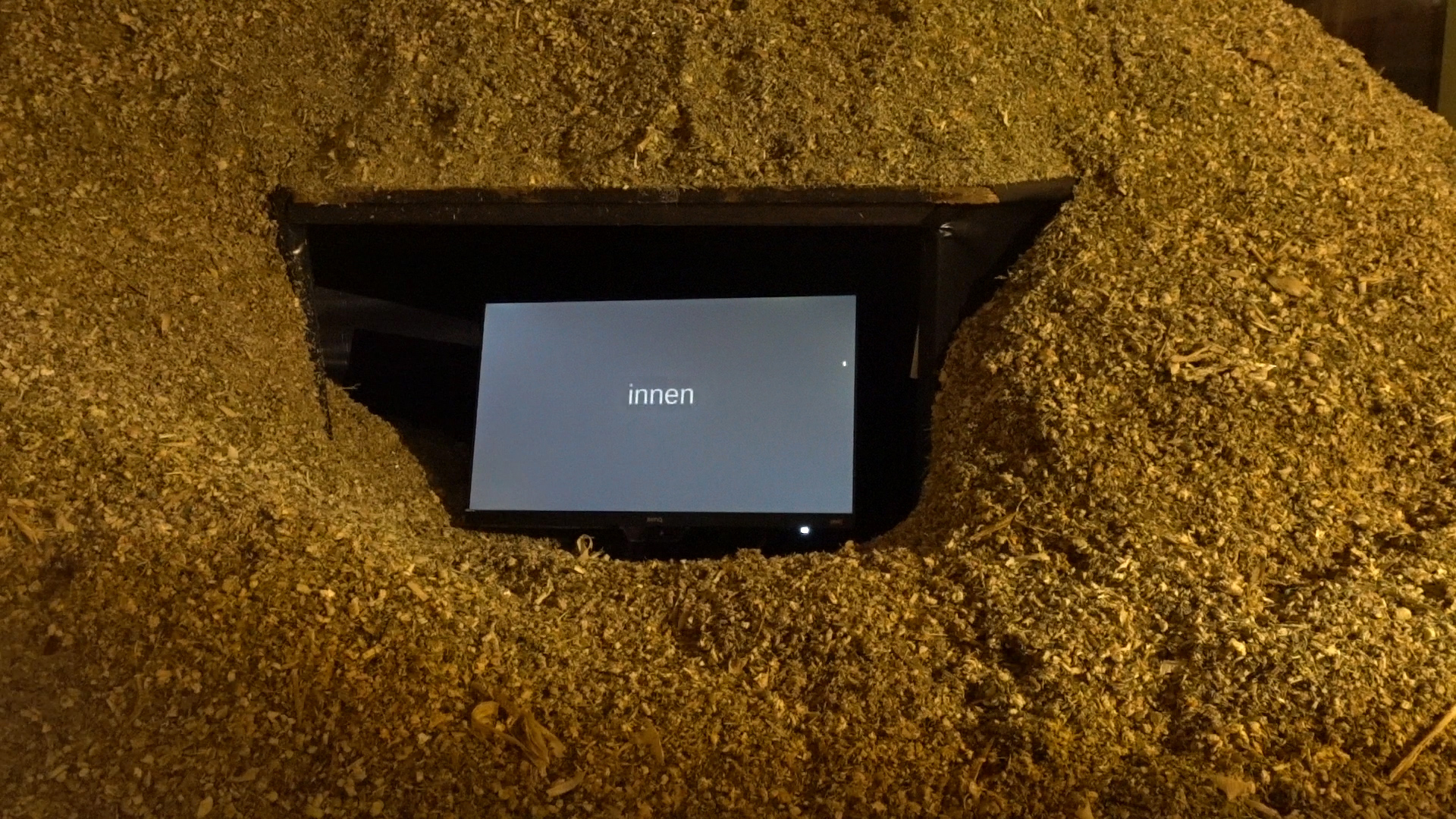 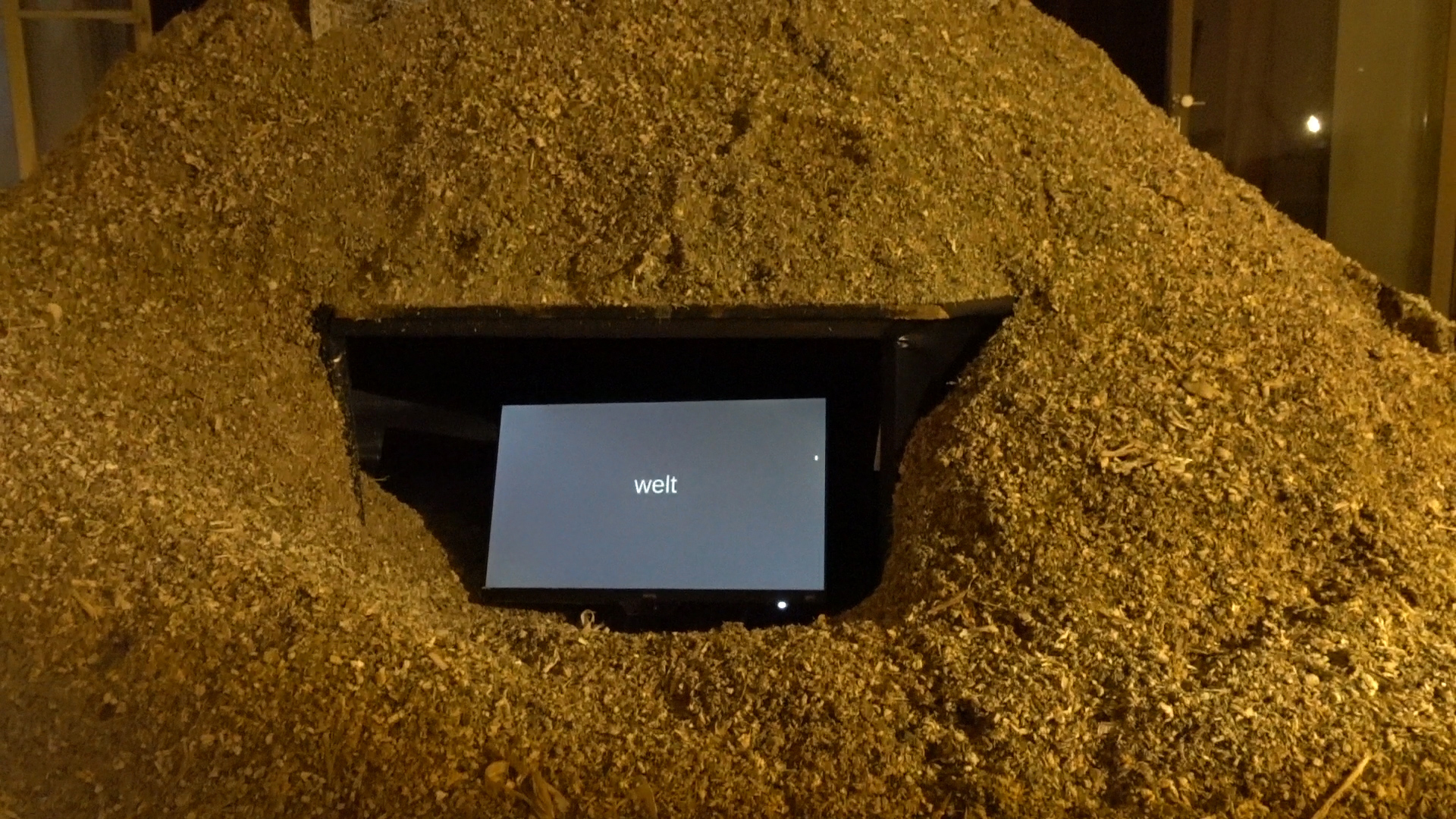 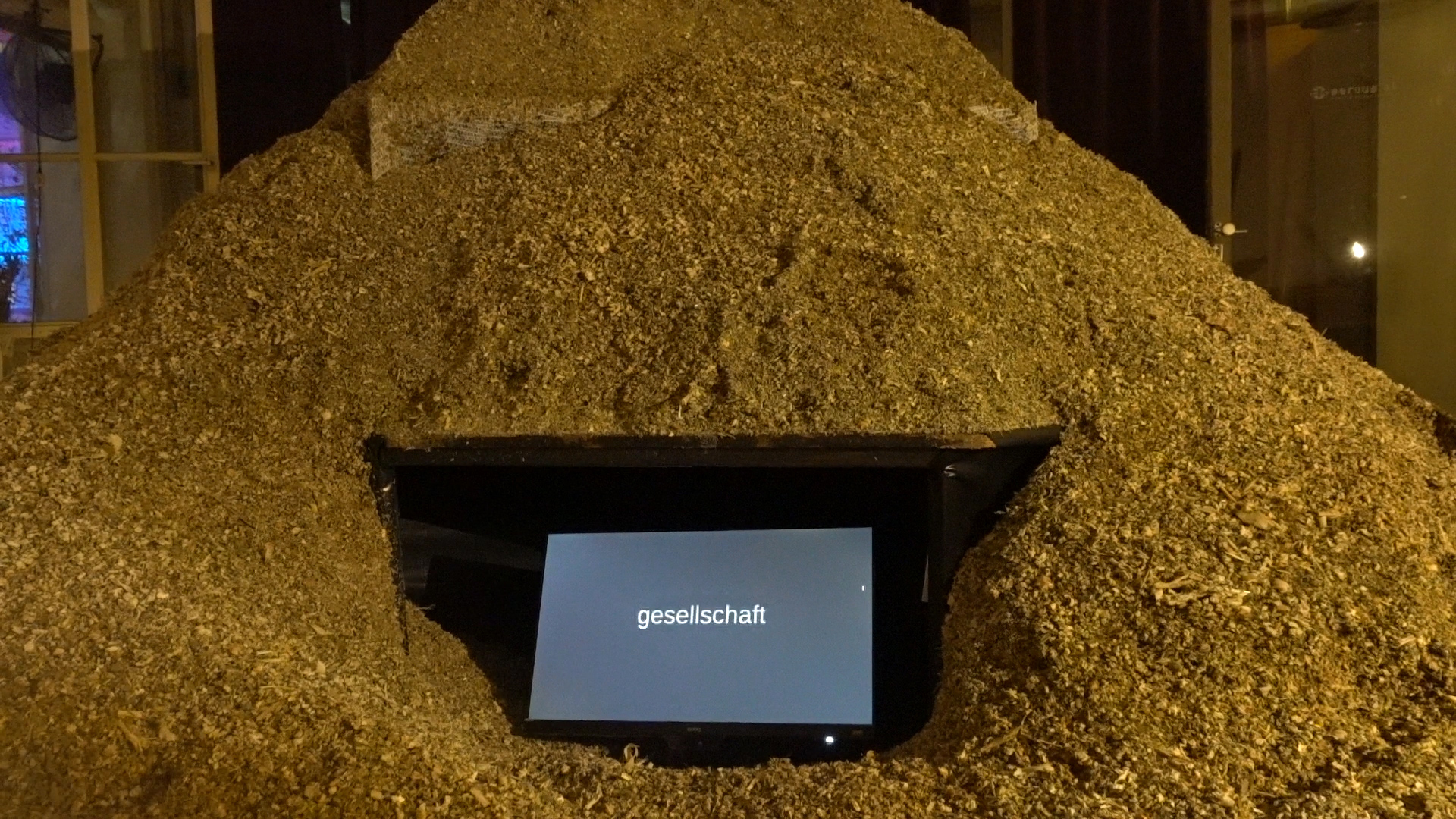 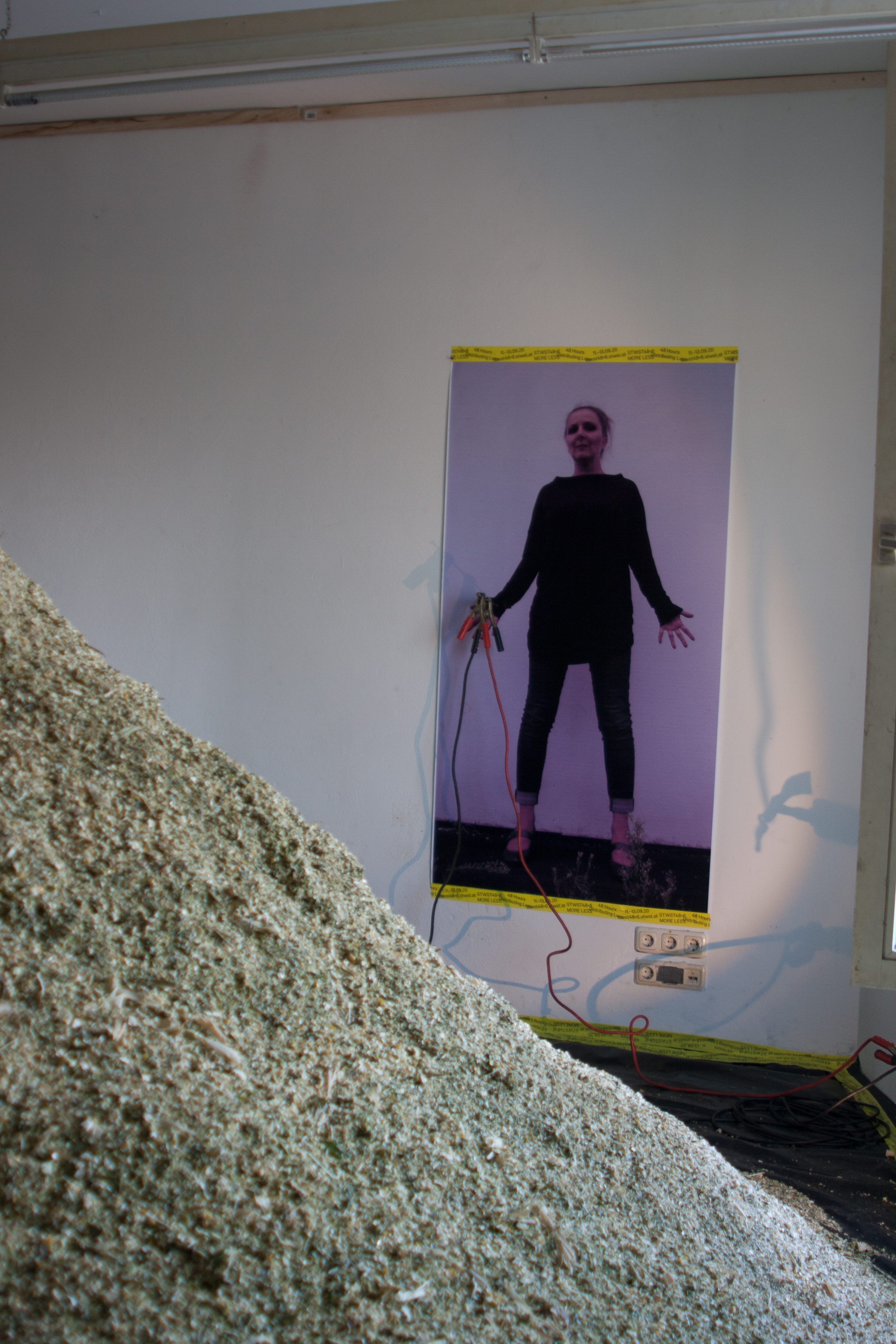 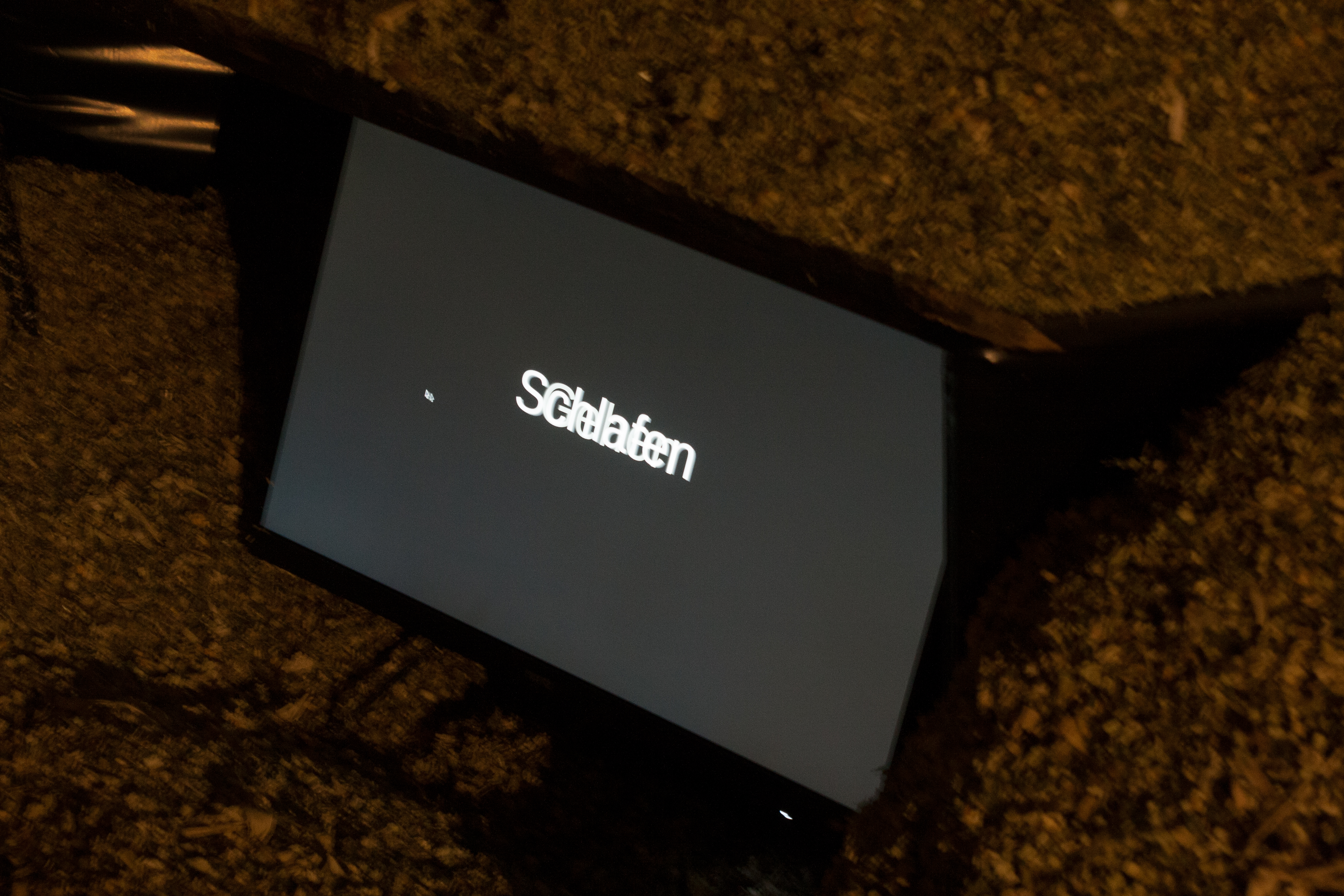 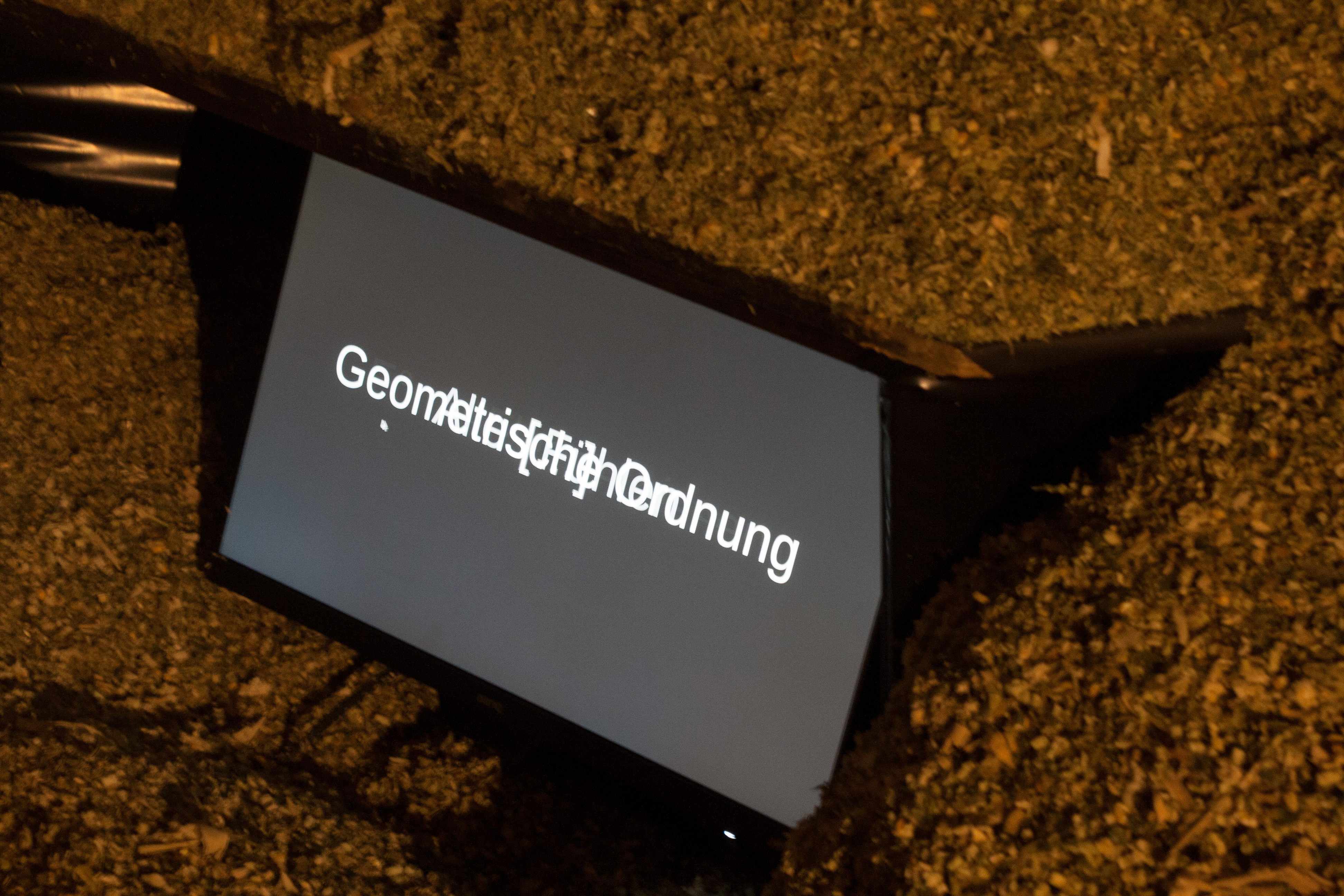 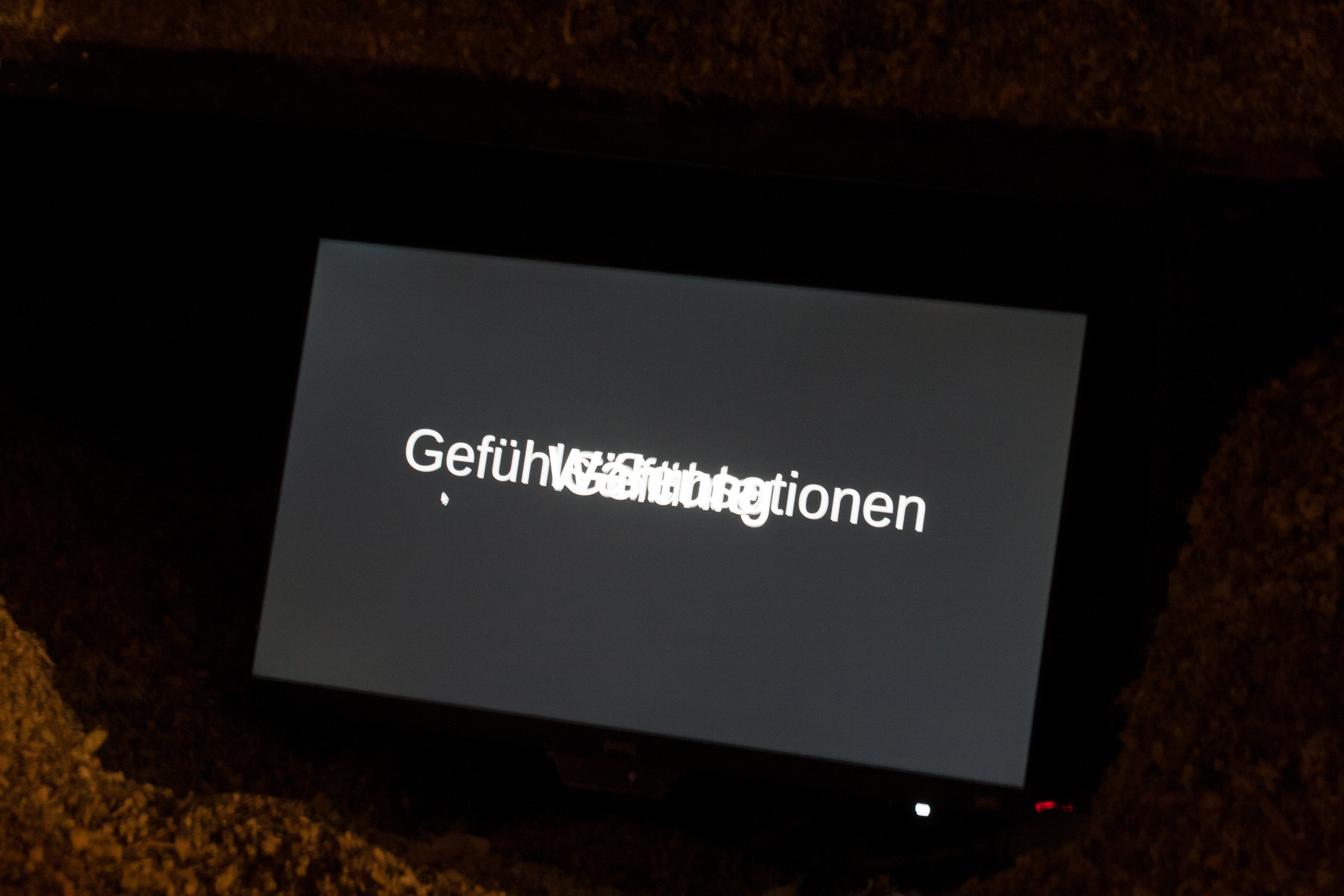