Corona restriction:
This performance can only be attended with prior registration. Registration at moreless@stwst.at

The Ctenocene thrives after the Anthropocene! BLOOMS is a performance that explores a futuristic dystopic soundscape by using electronic DIY-instruments and taking the idea from a jellyfish sensory ecology. 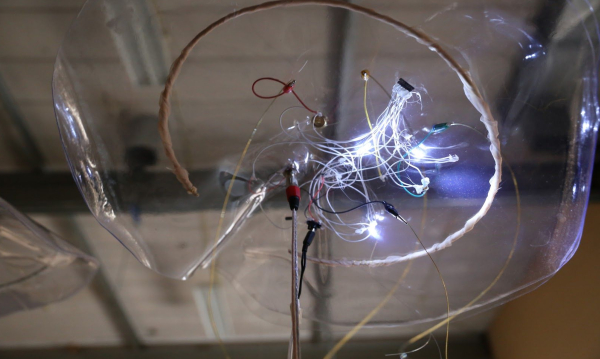 Blooms performance with Solar Return is Saturday the 12th of September at 10pm (CET) at STWST.

If you want to manipulate in real time the performance download purr-data and the controler patch here!

Available Android apps (one neuron app) – http://apo33.org/pub/android/blooms092020/ each app will control some part of the JellySynth performance.

To use the app, download the .apk and install it on your phone. Play with the one neuron jellysynth app. There is 11 apps in total to create a blooms during the performance!! The performance will also be available live on facebook.

Solar Return, alias Jenny Pickett and Julien Ottavi, have been developing a prototype for an electronic instrument and performance that explores the paradigm of the ctenocene :

“Jellyfish thrive on the chaos humans create. Overfishing wipes out their competitors and predators; warmer water from climate change encourages the spread of some jellies; pollution from fertilisers causes the ocean to lose its oxygen, a deprivation to which jellyfish are uniquely tolerant; coastal developments provide convenient, safe habitat for their polyps to hide. In addition, the great mixing of species transported across the world in the ballasts of ships opens up new, vulnerable ecosystems to these super-adaptors.”

Taking the idea from the jellyfishes sensory ecology as a warning system and a starting point, we have been developing these DIY instruments and composition for BLOOMS. Jellyfish are composed of a giant nerve system; for our performance we imagined this nerve system as an audio synth that is played with TOUCH. The performance will explore chaotic patterns and use absurd circuits using the electronics, to produce autonomous modular instruments which affect the space by producing sound, light and movement with an instrument specific virtuosity of touch. The “Jelly-synths” are played by tactile gestures and touch on brass wires that react to both the perspiration and pressure of the skin, to produce numerous frequencies and rhythms through different combinations and methods of handling,mastering the jelly-synths and interpreting a composition.

Background
Moving across the oceans in synchronised blooms, the Jellyfish is an entity completely in symbiosis with it environnement, their masses and growth directly reflect its surroundings. ​Jellyfish are important and often conspicuous components of ecosystems:
A couple of years ago we came across hundreds of jellyfish buried in the sandbanks of the Loire estuary, our project originated from this epic encounter and our observation of this phenomena occurring with increasing regularity in european waters and elsewhere. We observe this phenomena all over the world, the multiplication and the invasion of the jellyfish.

MORE
In some areas of the planet Fisherman no longer have access to fish, where blooms of jellyfish suffocate the water, power plants have been shut down due to Jellyfish. In 2013 Sweden’s Oskarshamn nuclear power plant, which supplies 10% of the country’s energy, had to shut down one of its three reactors after a jellyfish invasion clogged the piping of its cooling system. The invader, a creature called a moon jellyfish, is 95% water and has no brain. Not what you might call menacing if you only had to deal with one or two. Jellyfish are not a new problem for nuclear power plants. In 2012 the Diablo Canyon facility in California had to shut its reactor 2 after sea salp, a gelatinous, jellyfish-like organism, clogged intake pipes. In 2005, the first unit at Oskarshamn was turned off temporarily due to a sudden influx of jellyfish.

LESS
We could imagine jellyfish are trying to interfere in our overpowering of the planet, they counteract the escalation of human forces destroying their environment. They blocked our energy production stations, halting our “mass commercial fishing exploitation” by breaking the fishing nets and even fishing boats. Yet they are also multiplying like a virus and their sting could cause death, indeed they are also some of the most dangerous creatures in the world. The jellyfish represents a threat to humans ruling the world. Nature is amazing, and scientists don’t really understand what's happening with the jellyfish, we all put it down to global warming but…

THE CTENOCENE
The proliferation of jellyfish appears in large part to be related to humans’ impact on the oceans. The toll we take on the seas may bring about a new world order, where jellyfish disasters could potentially devastate the global economy (if that hasn’t already become something else due to the current crisis of covid 19). 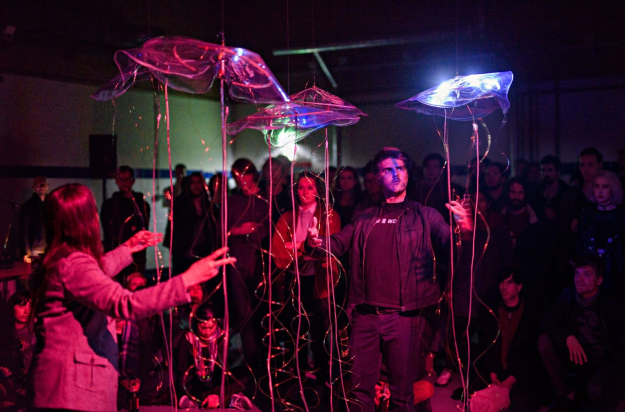 Solar Return was created by Nantes based artists Jenny Pickett and Julien Ottavi in 2009. Taking electromagnetic phenomena as a starting point for their audio creations. They have produced various scores for dual audio synths/oscillators/DIY electronics etc…which reflect patterns and electromagnetic events such as solar flares and inner city mobile phone mast end as well as the unfathomable audio from the world of kitchen appliances to the cosmos and everything in between. Through their performances the duo tunnel deep into the world of frequency, static and sound as a physical experience. They have performed at various events and festivals in Berlin, London, Nantes, Marseille, New York City, Rotterdam, Brussels, Washington DC…etc. http://jennypickett.art http://noiser.org 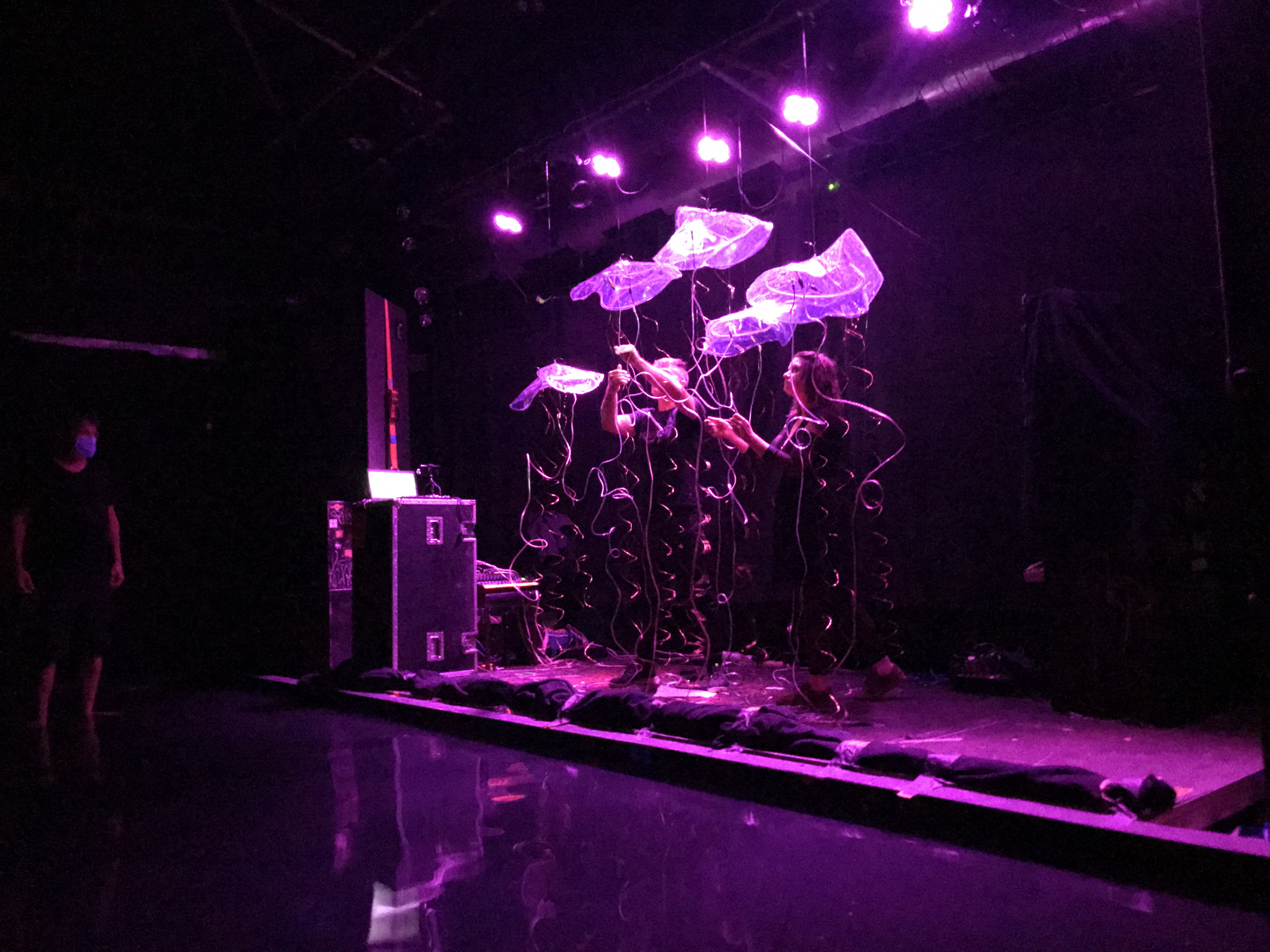 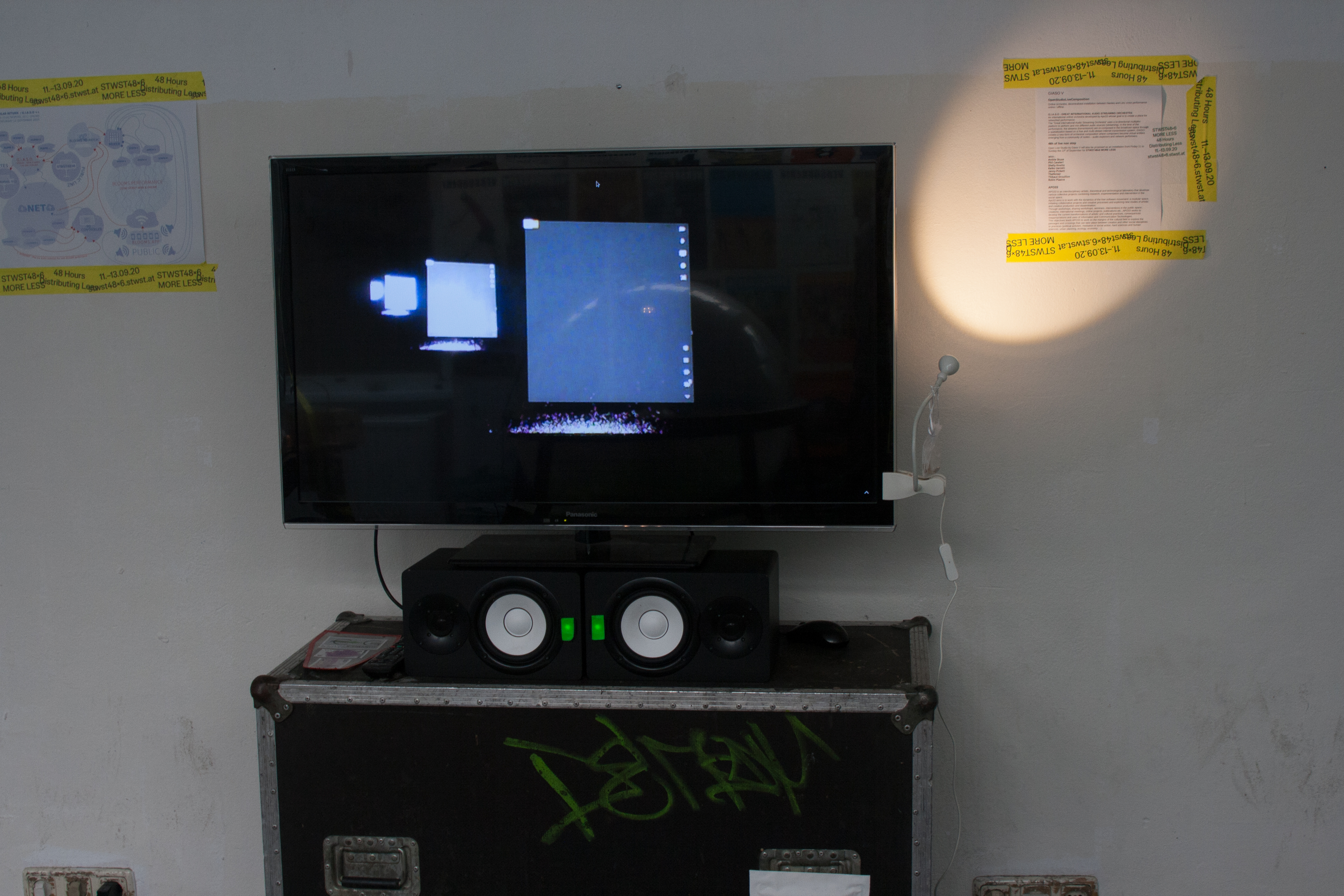 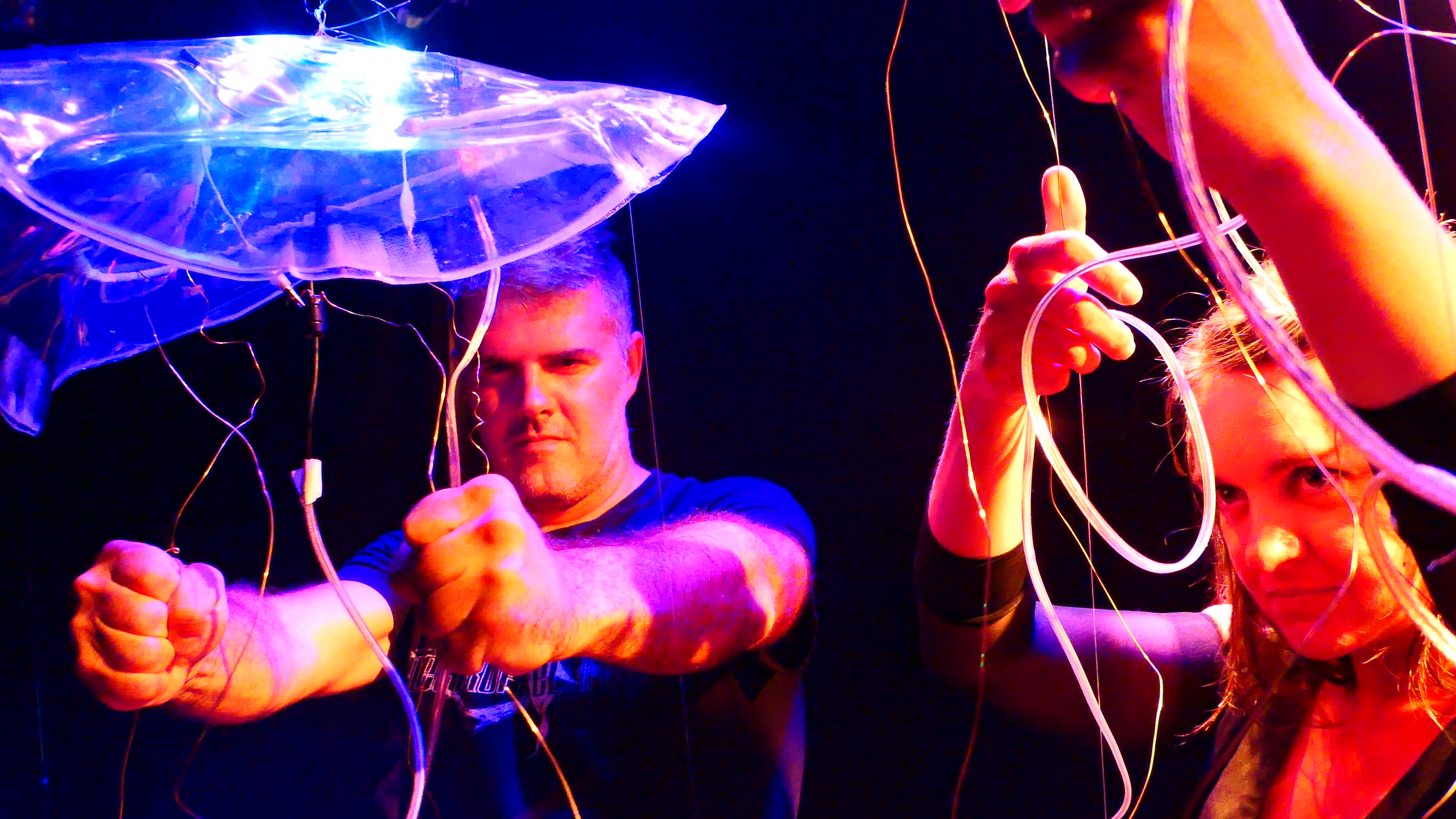