Corona restriction:
This performance can only be attended with prior registration. Registration at moreless@stwst.at

Transversal is a loop is a series of sonic entanglements between a sound artist Saša Spačal and crickets Acheta domesticus. As a sonic line, the performance passes through three planes of existence that crickets experience. 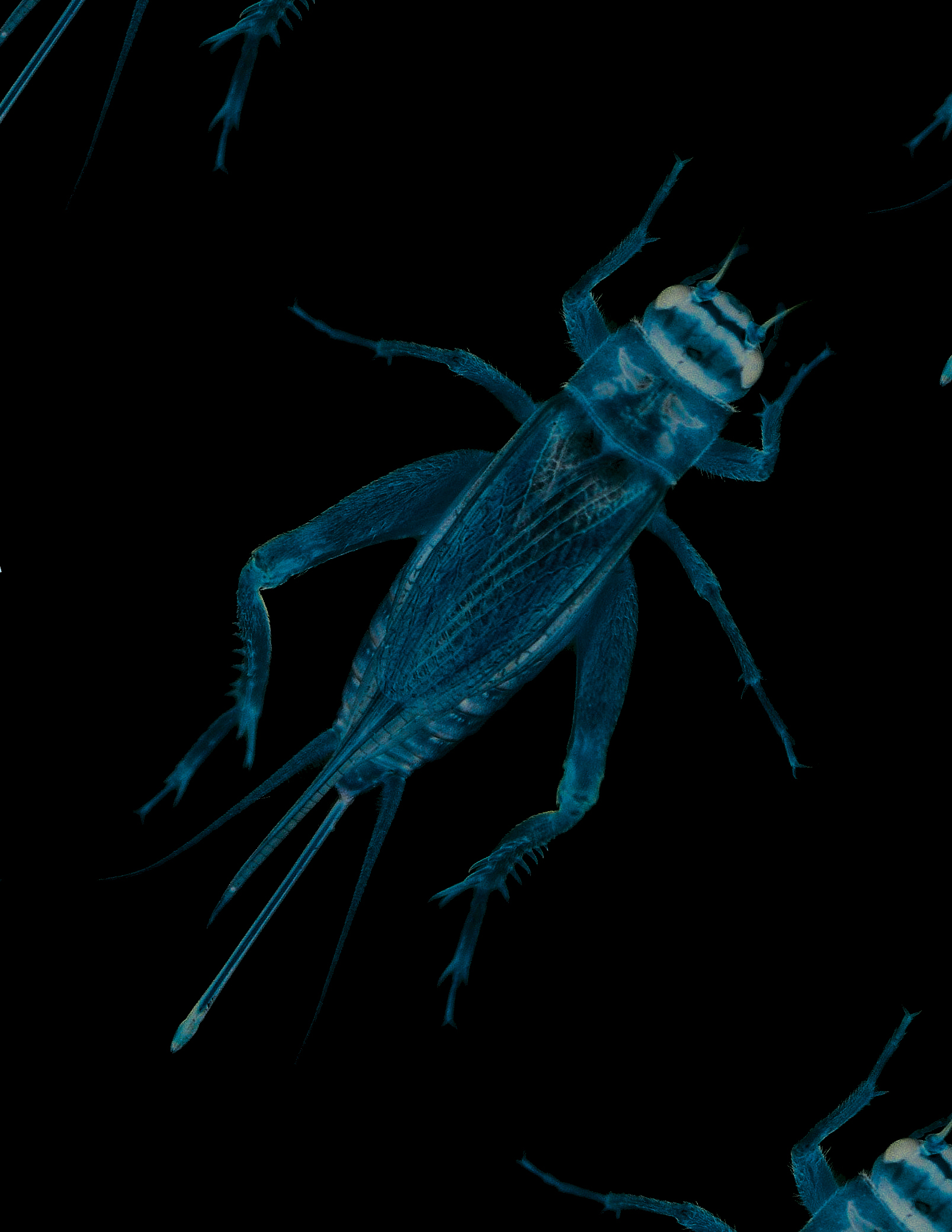 Transversal is a loop is a series of sonic entanglements between a sound artist and crickets Acheta domesticus. As a sonic line, as a transversal, the performance passes through three planes of existence that crickets experience in the Anthropocene by sonicaly exploring dynamic equilibrium in terrestrial habitats, vulnerability to extinction in human-cricket feedback loop and commodification of crickets as a mode of survival.
Transversal is a loop is a fifty-minute long sound meditation in which the sound artist together with crickets delves into how to think music, sound manipulation and composition. The aim is to help crickets be heard in various sonic situations on the plane of biological habitat, as well as giving them surrogate voices and sounds on the other two planes by providing them with audio inputs and samplers connected to analogue and modular synthesizers with an intention of making them the co-creators of soundscapes.

Saša Spačal is a postmedia artist working at the intersection of living systems research, contemporary and sound art. By developing technological interfaces and relations with organic and mineral soil agents, she tries to address the post-human condition that involves mechanical, digital and organic logic within bio-politics and necro-politics.

Acheta domesticus is a cricket species native to Asia, which spread worldwide while becoming a standard feeder insect for pet and research industries. 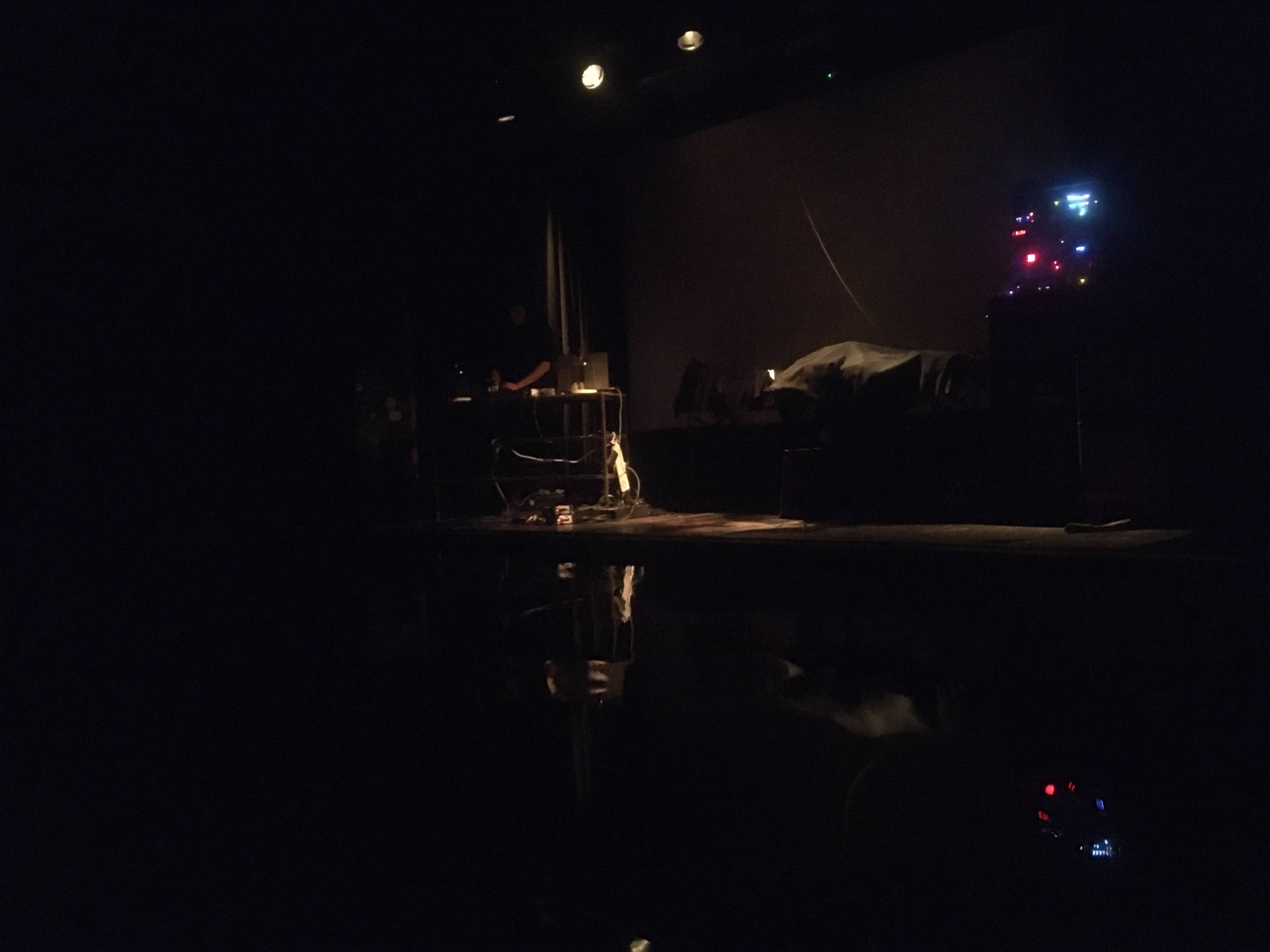